The Greater Richmond Area has something for everyone. Whether you desire an urban living environment, suburban lifestyle or want multiple acres of farmland, you can find all of this and more in Richmond and throughout surrounding counties.

As real estate professionals, we often communicate in MLS area numbers instead of actual neighborhood names. This helpful guide will help you understand which area numbers coordinate to which areas of Richmond as well as what each neighborhood has to offer.

Filled with historical landmarks, award winning restaurants, museums, and shops, it is no surprise that the Richmond City appeals to a wide variety of homebuyers. Homes found in the city offer character, charm, and convenience. MLS areas 10,20,30,50,60 are all located in the City of Richmond.

Learn more about living in the City of Richmond

Henrico County directly borders the City of Richmond to the north, east, and west. This bustling county is one of the fastest growing communities within the Richmond Metropolitan area; complete with excellent schools, parks, shopping, and major roadways. MLS areas 22, 32, 34, 40 and 42 make up Henrico. 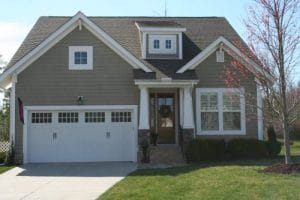 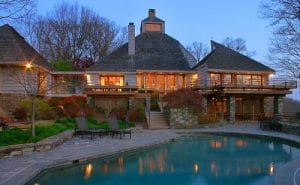 Located in the Piedmont Plateau, this 289 square mile county is part of the Richmond Metropolitan Area. Goochland is simply located 13 miles west of Richmond and 25 miles southeast of Charlottesville. With easy access to I64, I295, 288-you are close to countless cultural, historical and recreational attractions. Goochland’s West Creek Business Park is home to Capital One, Car Max, Virginia Farm Bureau, Federal Reserve Bank, Luck Stone and other businesses. Goochland’s southern border is the James River which flows through the entire county. Goochland’s natural beauty and open spaces is a perfect blend of rural charm and urban convenience. MLS area 24 includes Goochland County.

The northeast neighbor to Richmond is Hanover County. Offering 1500 acres of parklands, this is a great place to explore history visiting civil war battlefields and historic buildings. Enjoy lunch at a 225 year old tavern where George Washington and Patrick Henry once ate. There are numerous parks, nature trails available for great outdoor enjoyment or take a thrilling ride at Kings Dominion, the region’s largest amusement park. MLS areas of 36, 44 make up Hanover county. 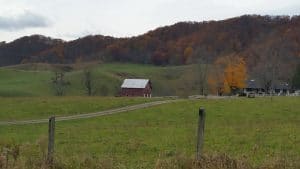 An unincorporated community 20 miles west of central Richmond was originally settled by French Huguenots in the early 1700’s, Powhatan was established in 1777 and named after Chief Powhatan, father of Pocahontas. Powhatan is 272 square miles bordered by the James and Appomattox Rivers. Home to a large state park and multiple event venues, Powhatan has attracted many new residents over the past 10 years. The MLS area 66 covers Powhatan County. 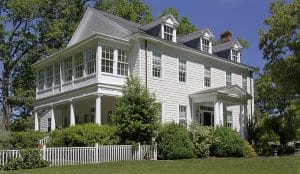 Conveniently located 35 minutes southwest of central Richmond, this area is filled with agricultural land, historical landmarks and additional points of interest such as the Moorefield mine. Quiet rural living can be found in this beautiful area, even with acreage fronting the Appomattox River, but with close proximity to Route 360 urban conveniences are just down the road. The MLS area of 59 covers Amelia County. 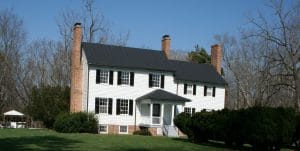 Only a 25 minute car ride east from Richmond will bring you to New Kent County. This area is between Richmond and Williamsburg, with I-64 running straight through the county. Popular attractions include New Kent Winery and Royal New Kent golf course, not to mention the many historical sites. Although rural, New Kent is quickly growing in popularity. MLS AREA 46 coordinates with this location. 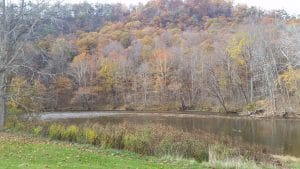 Located about 35 minutes northwest of the City of Richmond, this rural area covers 273.94 square miles. Many historical sites can be found in this area, as the county dates back to the 1700’s when the English first settled in the new world. The eastern tip of this county touches the York River, making it the western end of the Virginia Middle Peninsula. MLS area 43 coordinates with King William County.